Articulate 360: Everything you need to know 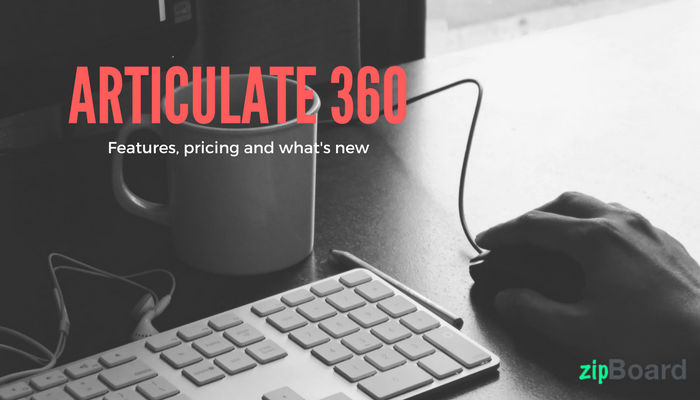 Home » Blog » Articulate 360: Everything you need to know

Articulate’s other popular products including Storyline 2 and 3 have been available to users via a perpetual license model. However, in departure from this pricing model, the Articulate 360 was being offered as a subscription-based service to be renewed annually.

Articulate 360 is essentially a suite of nine applications namely Storyline 360, Studio 360, Replay 360, Peek, Preso, Content Library, Articulate Review, Articulate Live and Rise. A subscription to Articulate 360 allows users to access the entire suite of 9 applications which aims to provide them with a comprehensive list of authoring tools to fulfill every requirement that arises while creating an eLearning course.

Here’s a brief overview of all nine applications included in Articulate 360 subscription:

At present, there is also no option to allow users to avail a monthly subscription of Articulate 360 either.

Varied reactions from users of Articulate 360:

What’s not gone down well with users:

Ever wondered how much money and time you spend developing your learning content?

While ‘Articulate Rise’ and ‘Articulate Review’ have received some acclaim, reservations remain over the prohibitive packaging and pricing of Articulate 360. This is more so in the case of freelancers and smaller teams who may not need the entire suite of packages and licenses but have no option but to subscribe to all the products.

The effort to make courses responsive and add collaborative features in Storyline has been appreciated but the high pricing to get access to those features makes it an unconvincing transition, especially for those disinterested in other applications in the suite. An alternative approach in such cases could be to use review tools that work with Articulate already such as zipBoard. For those not convinced to make the switch to Articulate 360, such tools provide a great option to streamline the course development process from mock up to final product.

zipBoard is review and feedback tool that makes eLearning course development simpler and faster. It is compatible with authoring tools such as Adapt, Articulate, Lectora, iSpring and Captivate. To know more, check out how zipBoard can help with eLearning.

Start your free trial today or book a demo so that we can create a tailored solution for you. 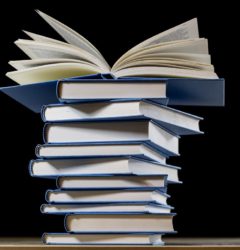 Ways to Improve speed and development of e-learnin 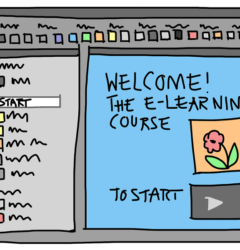