Why is prototyping important? 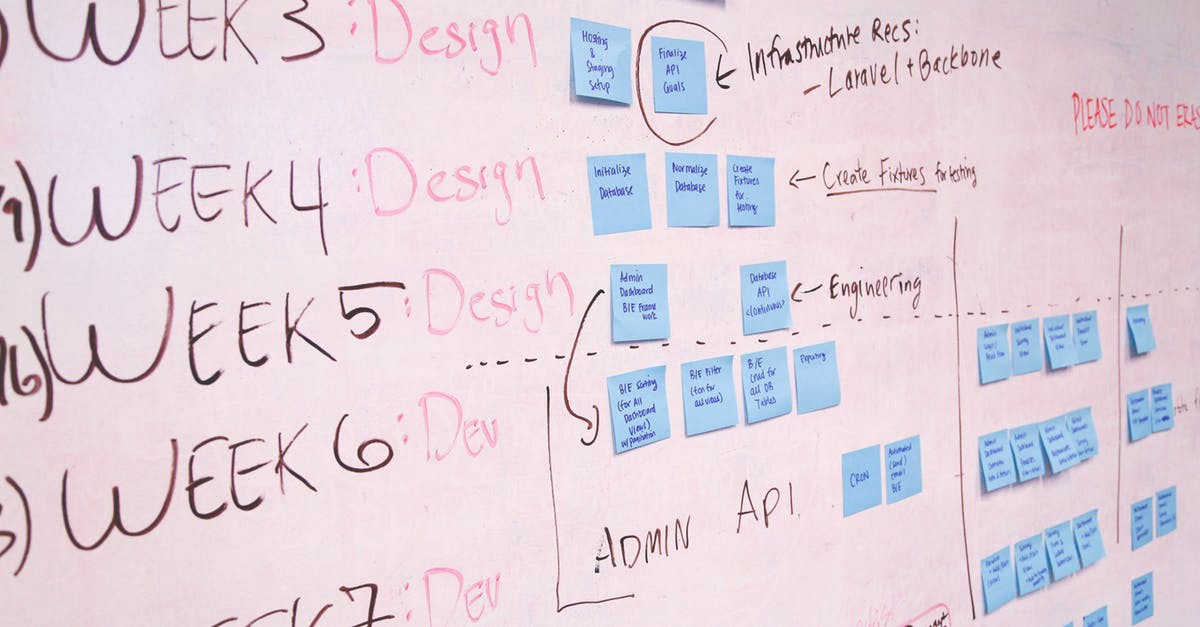 Home » Blog » Why is prototyping important?

What is prototyping? Why should we prototype? How does it help?

The journey of building a product involves various steps to reach the level where it can be pushed to production for the mass audience. Each product has a certain target audience and solves its pain points in some way. To evaluate, whether the product solves its users’ problems, an almost working model called a prototype is created and tested with the prospective users and stakeholders.

So, for understanding the exact needs and expectations of your target audience you first need to create a mock-up, get it approved by stakeholders, collect feedback, consult your collaborators, make changes and then iterate the process until you have a clear visualisation of what you need to build as the final product. It is easier to collect feedback and make changes to your product at an early stage than when the product is near ready. Thus, it saves effort, and cost and helps you steer the product in the right direction.

What is a prototype?

A prototype is an early sample or mock-up of the product we wish to build. It’s a quick model explaining the actual plans for the final product. It could be something as simple as hand-drawn sketches, integrated (lo-fi prototype) to demonstrate the product into a fully functional product(hi-fi prototype), which the stakeholders and users can feel and use.

In a nutshell, a prototype is an early iteration of the product, demonstrating its core functionality.

Why is prototyping important?

From our combined understanding and knowledge of the topic, we can gauge if I have missed anything. From them, I can get genuine actionable feedback. And now it’s easier for me to deliver a better, more insightful version of this article. Because it’s not just my knowledge that has gone into this. It’s more people contributing to this topic.

The major challenge for a designer or a developer is that he or she usually has to communicate the look and feel of the product to their product management team.

UI/UX has so many aspects that highlighting the underlying core functionality while sharing designs with team members can be a struggle, thus, making it difficult for stakeholders to comment and give feedback.

With prototyping you can combat all of this along with the following benefits :

According to Ford, it saves up to $439k and months of lead-time through rapid prototyping.

Designing prototypes is one part of the process. But there are various approaches to prototyping and it is always necessary to select the correct approach to your product that fits into the time and resource constraints.

Low Fidelity: Lo-fi are the paper prototypes that are perfect at the early stages and are refined throughout the process. This type of prototype helps to make changes easily and quickly. It focuses more on the way of using the system instead of what it will look like, which makes designers and developers more open to changes based on user feedback.

With lo-fi, it gets easier for the team and audience to understand the product well. But, as the complexity of the product increases it becomes difficult to maintain lo-fi prototypes further into the development cycle. This makes paper prototypes ineffective at keeping up with the required depth in design.

Medium Fidelity: The medium fi prototype is the one with the product created with practical functionalities, albeit limited, based upon the storyboard and user scenarios. Best for the intermediate stages of your product development when you are moving from lo-fi to hi-fi.

High Fidelity: Hi-fi is highly mistaken for the final product as they are the closest prototypes to what the actual finished product would be. Hi-fi prototypes are best to give a near realistic experience of the product with actual functionalities. Although it can be quite costly and time-consuming.

Hi-fidelity is ideal for discussing the complex parts of a product. But presenting the hi-fi prototype at the beginning may even confuse the viewers and would not be able to give them the basic knowledge thus, they lose themselves in the complexity of the product.

Choose the right prototyping approach and create an MVP

Prototyping helps you to build a better MVP(minimum viable product). Starting with the low-fi generally works because it gets easy to understand and then moves on to the medium fi or hi-fi depending on the complexity of the product. Let’s not just say it, here I would like to quote what David Aragon said while answering the question ‘What kind of prototypes do you create at Netflix and what tools do you use to build them?’ He said:

I prototype mainly in two environments: the browser and the TV rendering engine. My choice depends on the aim of the prototype. If I’m looking for quick iteration, I’ll build in a browser, since it’s hard to beat the reliability and ubiquity of WebKit. But if I need to see how a specific idea will render on actual TV hardware, I’ll build directly in our TV rendering engine, called Gibbon.

Now I hope that helps clarify how “deciding for the right type of prototype fidelity for the current iteration” smoothens the design process.

“In the very beginning when we’re just trying to understand what’s possible, we might do a research session to understand user needs. Then when we have an idea we might put together paper prototypes, or really lo fi digital prototypes that maybe are more smoke and mirrors than real code, just to get people’s reactions. That helps test assumptions. And from there, once we are starting to develop higher refined ideas, we put real working prototypes in front of users to get reactions. Once we understand how they respond we’ll build it out, then we might do an AB test shared with something like 50% of users, and that way we can see the difference in user experiences. If it looks positive then we will roll it out to everybody. This process might vary depending a scale of the change: if we’re overhauling a whole section of the product — let’s say we wanted to change our whole search experience — we would go through all the stages just mentioned; but if we just wanted to change a color or a button, we will skip many of those steps.” — Katie Dill

The best way to reach the final level with minimum rework lies with, prototyping and user testing. So don’t skip it. Don’t believe in any guesses or gut feelings.

Simply create possible prototypes for it and validate them with end-users.

Let the real users experience what you have in mind rather than just explaining it and leaving it to the imagination. Just show them how it works. Even Tom Chi’s talks about rapid prototyping and Google’s design sprints reflect the same.

Bridging the gap between developers and clients

Now it’s known that prototyping is really important, but another haunting question is ‘how to do it?’ Right?

To serve your prototyping needs, you can opt for any(depending on your design process) of the amazing prototyping tools available. However, make sure your tool helps with getting feedback on the type of file you want. Oftentimes, we’ve found users hopping and changing between tools cause their website review tool didn’t review images, or their eLearning review tool didn’t review videos. You get the gist.

This is one of the major reasons we came up with zipBoard. One review tool to rule them all! As they say.

zipBoard helps in ensuring smooth web design collaboration among teammates as well as with clients. Try zipBoard and experience the simplest website issue tracker to help with UX feedback.

Start your free trial or book a demo today so that we can create a tailored solution for you. 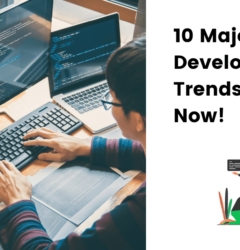 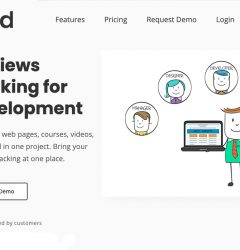 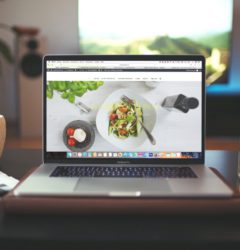