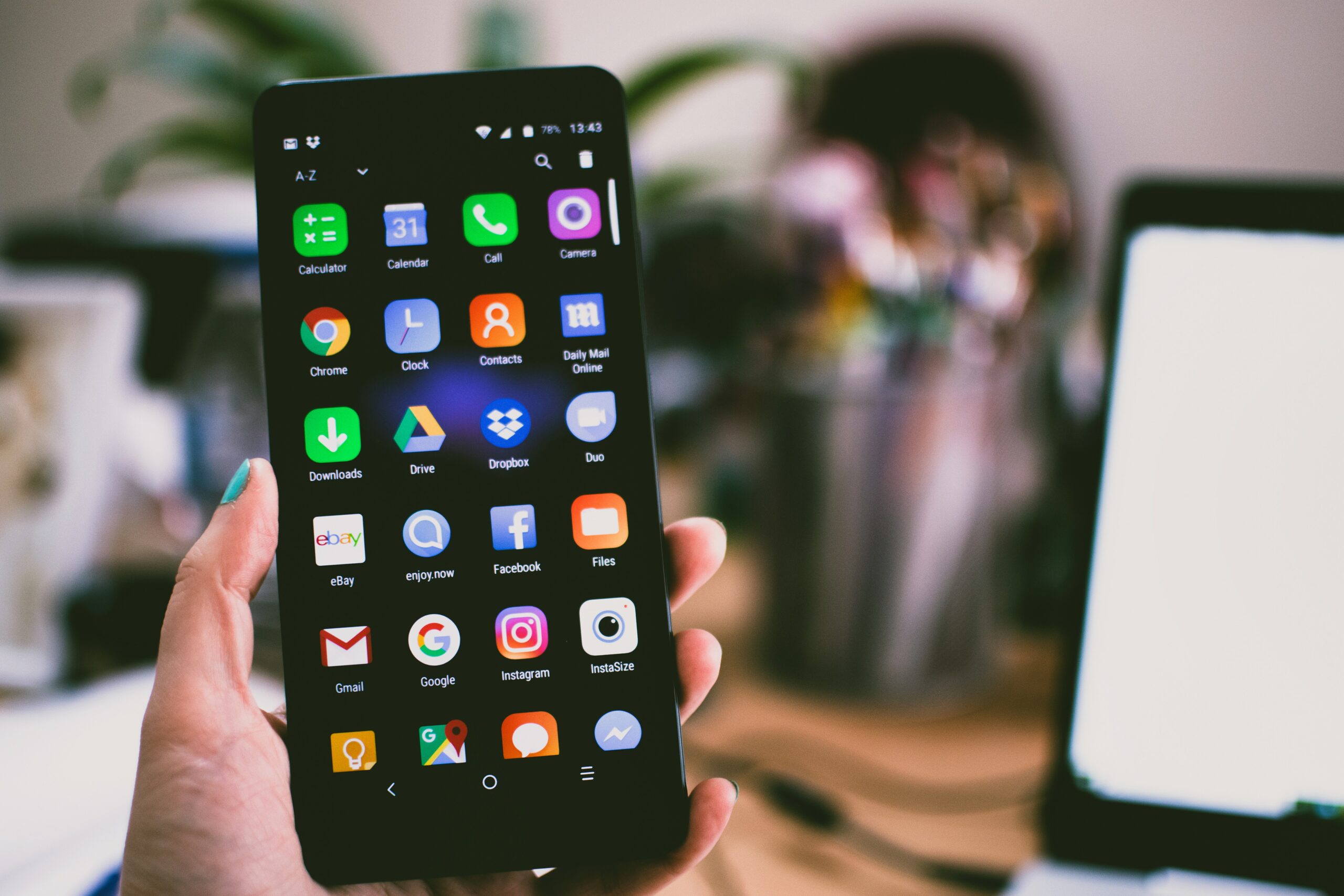 Our reliance on contemporary apps has helped developers enter lucrative markets, like dating and education. Businesses are also thriving on mobile apps’ convenience, with experts projecting the enterprise mobility market to be worth $510 billion by 2022.

With Japanese brides using wedding planners on apps like Bridestory and the increasing demand for dating apps post-pandemic, mobile developers have endless opportunities.

But does this financial Elysium exempt app creators from potential problems? Or are there battles they must win before releasing mobile apps to the public?

This article discusses some common issues that arise during the stage of mobile app development and how app creators solve them. Also, the reading highlights a few tools developers can use to ensure their mobile apps hit the market without hitches or bugs.

Developers are not the only ones responsible for an app’s success. It’s primarily a project manager who guides the developer and designer’s processes, ensuring they have all the necessary resources available for work. So when problems plague any process, they act accordingly by delegating tasks and providing the development team with tools to ease their flow.

Brand strategists also contribute to the success of mobile development. They research existing competitors in the market and inform the developers of their findings. During the research, they spotted issues similar apps faced and the audience’s response to them. Then they notify the app creators to avoid mistakes or change the course of action if they’ve already made them.

Top five mobile app development problems and solutions to them

The developers are always in the thick of things. They keep up with the latest trends in the industry, as well as test their product for bugs and common problems, including the following ones:

Not defining the app’s target audience

Many developers jump into creating an app based on a eureka moment without confirming if an audience exists for their product. No matter how bright an app idea is, if there is no need for it in the market, it won’t succeed.

Creating an app that solves a problem people haven’t even recognized is a winning strategy. Yet, drawing the line between an unrecognized need and the one you assume people have is not easy. 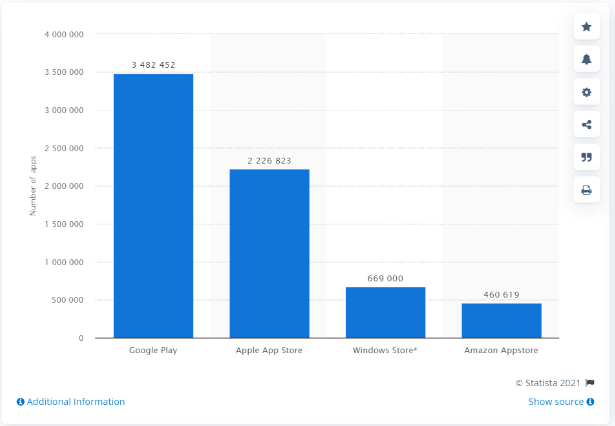 With over 6.5 million apps already available on the app stores, developers need to team up with market researchers and brand strategists to define their product’s niche in the market. They need strategy sessions to visualize the app’s idea and create a portrait of its average user.

Strategizing will help teams know if the demand is high enough for them to generate revenue. It will also ensure their apps won’t be among the 80 – 90% that users abandon after trying out.

Communication is an aspect of mobile app development that people often overlook. We see cases where developers don’t obey some of the project owner’s requests because they never got the memo.

The devastating effects of communication breakdown during a mobile app development stage are often not evident until it’s too late. They can extend the app’s release to market and leave stakeholders unsatisfied.

So, developers need to communicate with UX/UI designers, researchers, and managers to avoid losing track of deadlines. They can use communication tools like Slack, Trello, and G-suite to ensure that everyone involved in the development process is up to speed with their roles, deadlines, and sudden changes.

There are two major compatibility issues that mobile app developers face. They include:

Besides, other mobile operating systems like Huawei’s Harmony OS and Windows Mobile OS can complicate the development process if developers need to make their apps run there. But one can make their apps run on several platforms too, and they can try cross-platform mobile app development frameworks (MADP) for that. This option is cheaper as it ensures native app-like performance and simplifies the job by allowing Flutter developers to write reusable codes.

Developers also have to make the app run on many devices and their form factors. For instance, a few years ago, the standard Android device screen had a 16:9 aspect ratio. Today, phone manufacturers produce slimmer, taller phones, making the average aspect ratio 20:9, as seen in Samsung Galaxy S21 Ultra.

App creators need to stay in the loop with these changes and optimize their apps for multiple modern devices. They can use the responsive and adaptive app design approaches to create flexible apps that adjust to the screen size of the user’s device. These strategies improve the UX factor when running apps on different phones and tablets.

Many mobile app developers prefer to work in isolation based on their idea. Yet, the serenity of working alone can also leave developers short-sighted. Without strategizing and using frameworks like SWOT analysis, they may end up chasing their tails. 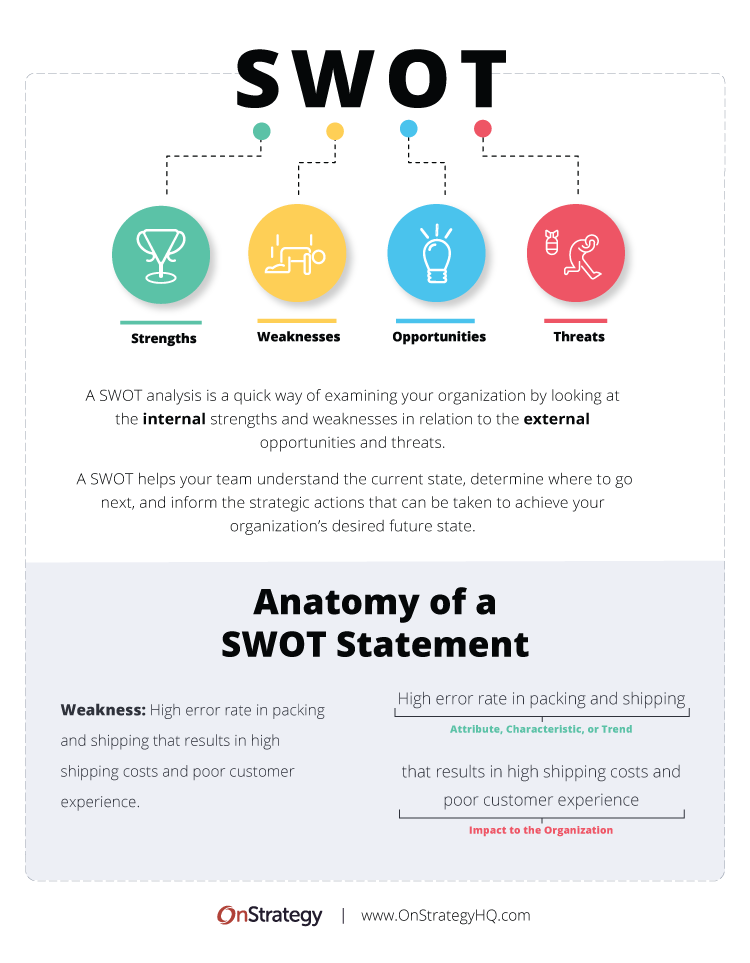 Proper planning will give the app development project a direction and align all the stakeholders with the app’s goals and the brand’s vision. It will also reveal tools needed later, solve naming issues and save resources.

During strategy sessions, teams can create a product roadmap and define the minimum viable product to take to market if they run out of time. They can also decide which features are necessary for their app based on market and design research data. Finally, a project manager can direct the strategy and provide the design and development teams with tools like Sketch to plan the app flow.

In a world where online data theft and privacy issues can lead to legal battles, the last thing any app owner wants is to launch an app with security issues. Still, securing a mobile app is a lot more complicated than many other processes involved in app development.

Developers need to protect the app from malware, bugs and prevent other vulnerabilities. As such, they can solve security problems by encrypting the app’s communication with its server.

When a developer develops a mobile app then, an SSL certificate is required. To assure end users about code integrity and security, a mobile app should have a cheap code signing certificate that is available from the market. It removes untrusted software warnings.

To keep hackers away, developers also need to protect their app from reverse engineering. For this, they can create app codes that are difficult to understand (obfuscation codes). But this strategy can be problematic for future teams that might need to change the app.

Finally, the team needs to analyze possible threats and test the app’s security to plug loopholes before launching the product.

Today, our world is data-driven, encouraging mobile apps to manage data and get things done. But hitches often plague the development process and prevent smooth workflow.

The good news is that since many developers are creating mobile apps, there are multiple minds available to come up with solutions for these issues. Brands like Apple also have strict guidelines for developers to keep the apps created for their system safe and on-brand.

So when developing a mobile app, expect to run into some problems from this guide. If you will, rest assured that your challenges don’t mean the end of the world. Use our solutions and your ingenuity to create a product that will solve problems. Then watch it rack up downloads on app stores and put money in your pocket.

Kelly Richardson is a trusted relationship coach who has been present in the industry for over a decade. She has a mission to improve couples’ relationships and help singles build new ones. Over the years, Kelly has hosted successful workshops to help people create healthy relationships. She currently works at BroomStickWed, living her dreams of building a happy society.

Simplify your bug tracking with zipBoard 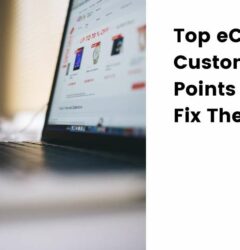 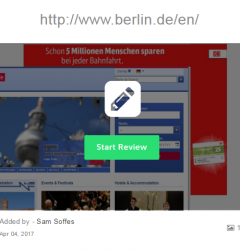 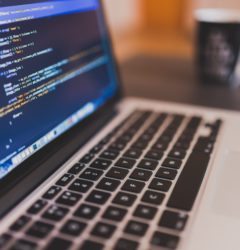